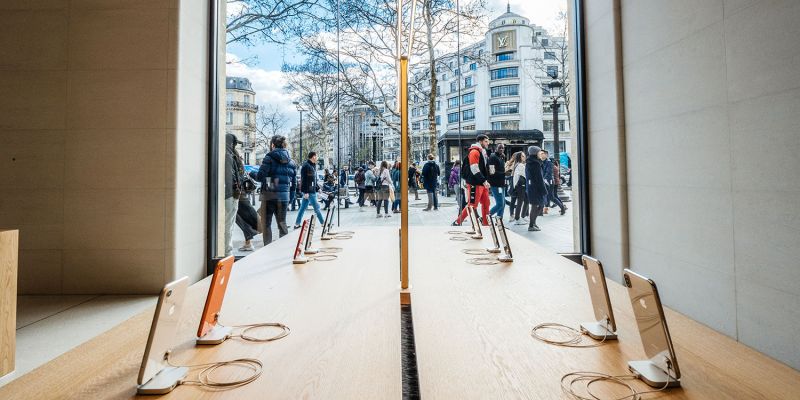 France is pushing ahead on its own plans for a so-called GAFA tax – one that would impose a 3% tax on tech companies with worldwide revenues of more than €750M ($842M). The tax is named after four of the target companies: Google, Apple, Facebook, and Amazon. Other European countries are in discussions about doing…